In yet another wonderful discussion, Russ Mitchell and friends discuss the role that the École de Joinville-le-Pont near Vincennes, France, played in European and later world sabre. As Russ remarks the program at Joinville was as influential as that of the Radaellians or those in the tradition of Kreussler.

Francois Perreault provides a fantastic introduction to this tradition. 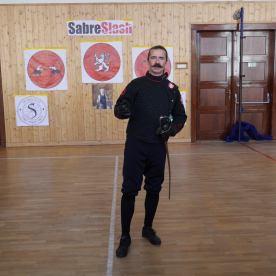 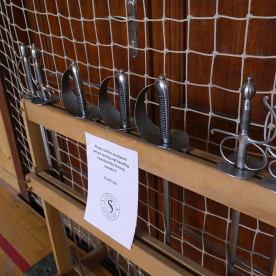 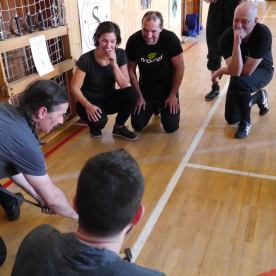 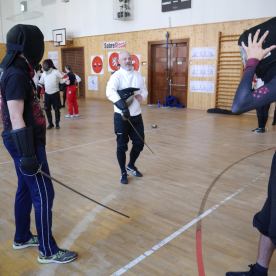 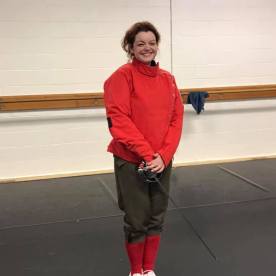 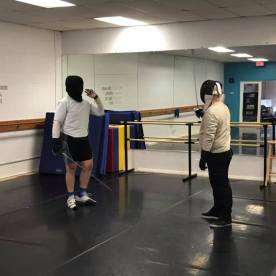 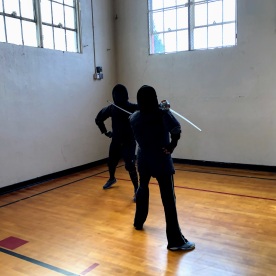 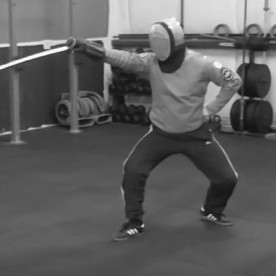 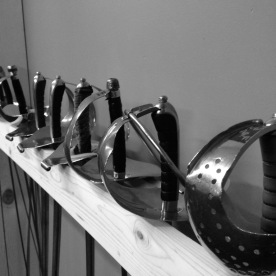 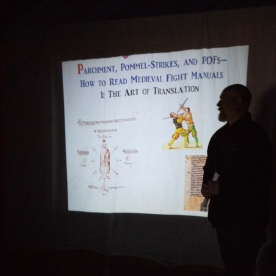 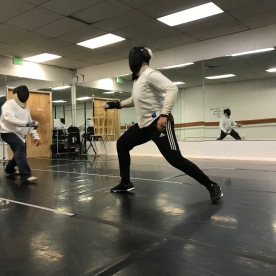 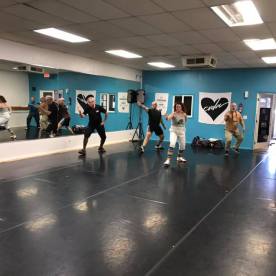 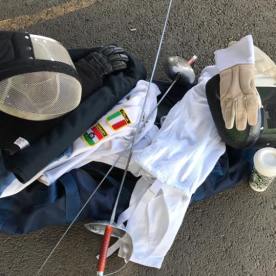 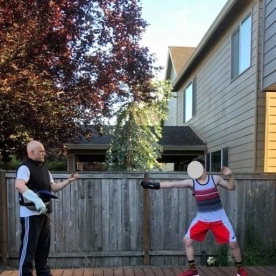 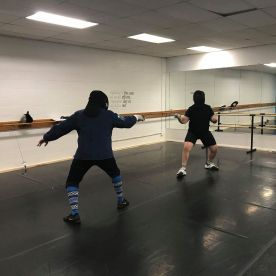 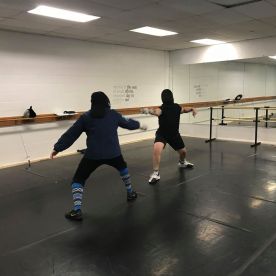 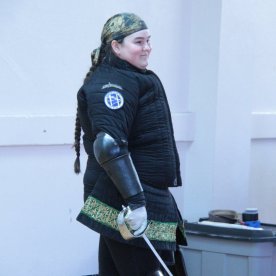 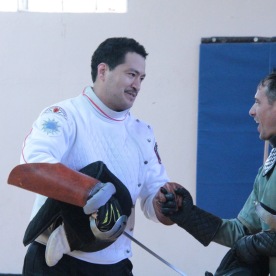 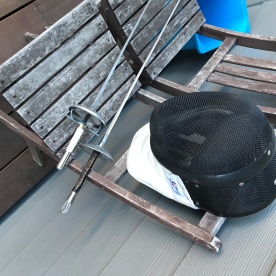